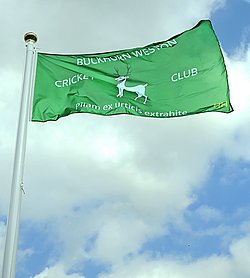 Sue Hawksley and her three daughters have very generously given BWCC a flag pole and flag in memory of her husband Henry Hawksley who died in 2014. 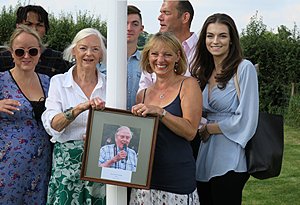 Henry was a great supporter of Buckhorn Weston CC and ever the enthusiast and encourager, he had a great sense of humour.

The flag was ceremoniously raised on Sunday 18th September 2016 just before the start of our last home game of the season.

The flag bears the club’s logo and motto and has the yellow letters “HH” in the lower right hand corner in memory of Henry. 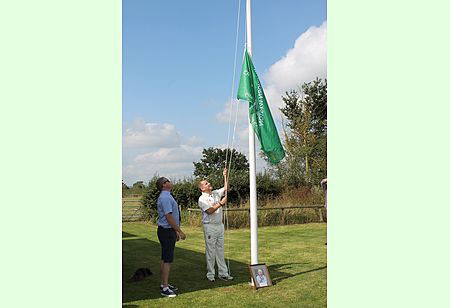 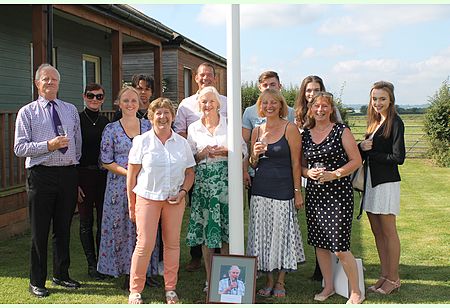 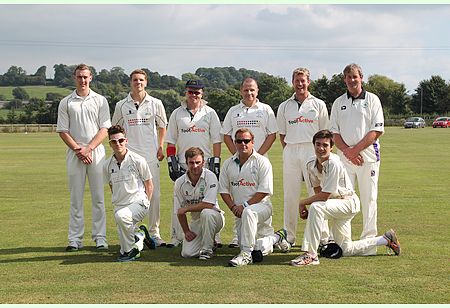 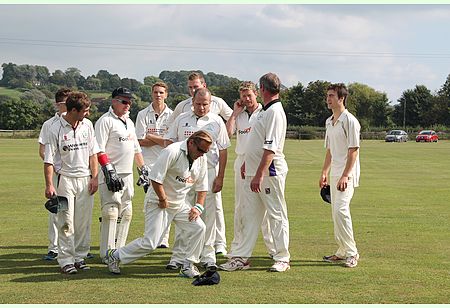 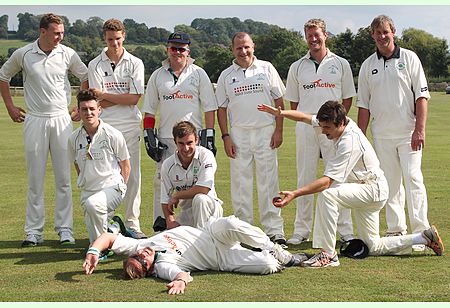 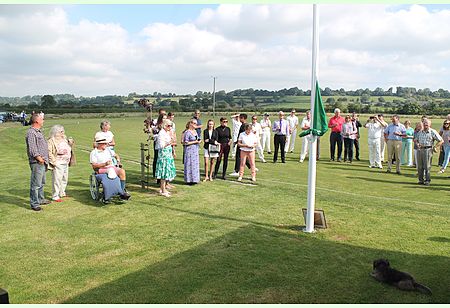